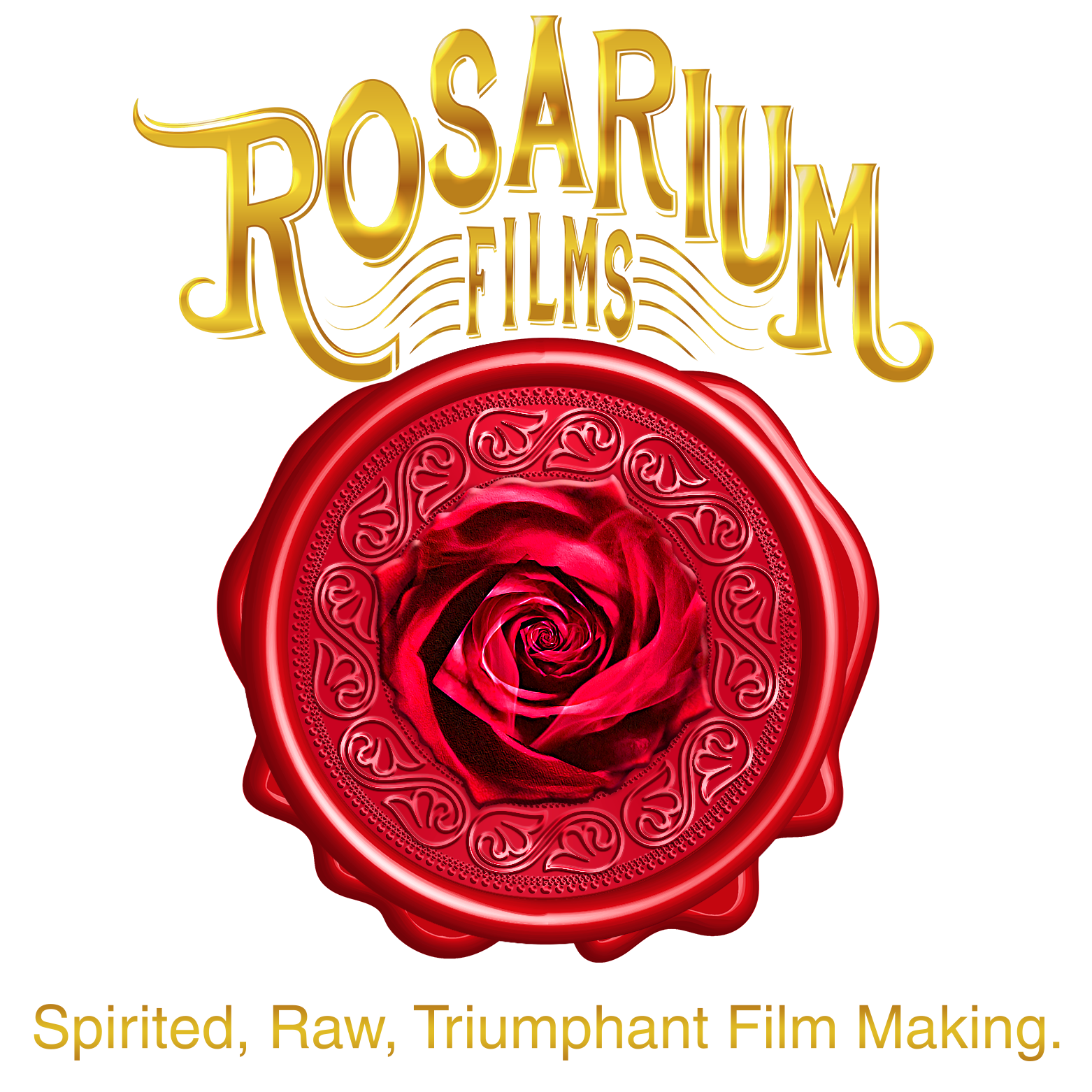 How It All Began:

Back in October of 2010, I was hitting my peak of frustration as an actress in Hollywood. I had been studying Theatre and Film Arts at the Lee Strasberg Institute for 2 years, then trained at The Actors Studio for 7 years, enjoying every bit of it. I was most alive on stage!

It was my natural God-given talent.

Yet, auditioning was hell. I just could not break through. Strange accent, not thin enough, not young enough, not bold and confident enough. The parts always went to others. Also my distaste with auditioning for tampon ads, stupid television shows, and bad B movies while I was surviving on menial jobs, was just soul-stripping. I was an artist and I wanted to do highquality Art! God-damn it.

In my moment of high-frustration, there was a break-through. My husband asked the question that would change my life: If you could play anyone, who would it be?

Wow. My mind soared. I felt free and powerful in that moment. I blurted out: an angel, or a saint.

I had already played the angel in Angels in America, on stage. That was epic. But it was done. On stage and on screen – the angel was nailed, as far as I was concerned. Saint? I loved Hildegard von Bingen, but a movie had just been made of her. Not a very good one, but it existed. So, I went on Google and searched saints. This is what I found, and it would change my life forever:

A statue called – Ecstasy – in a cathedral in Rome:
Saint Teresa of Ávila being pierced in the heart by an angel.

by Coco Blignaut
of Rosarium Films