Rosarium Films is a film production company based in Los Angeles. Its mission is to make daring, intimate spirit-driven independent films in coalition with other like-minded production companies, assembling high-integrity teams to work together towards delivering exquisite memorable films to their audiences. 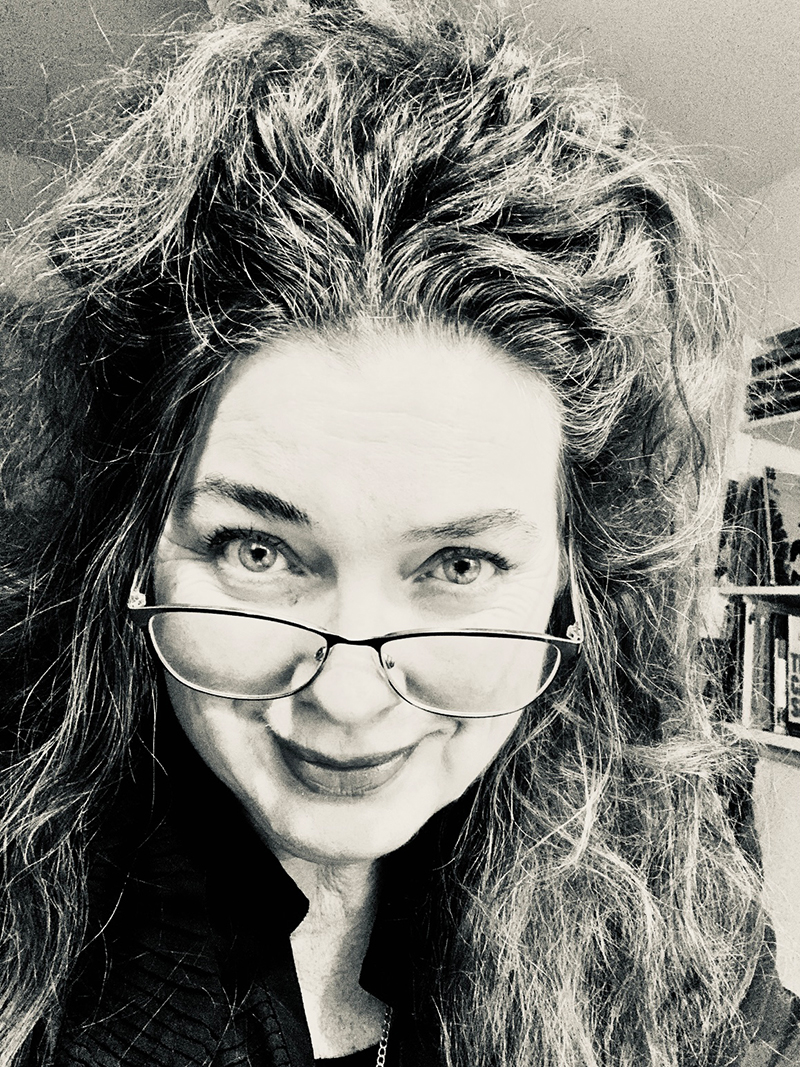 Producer of Theatre & Film, co-writer of SAINT, & Grandmaster of the Martial Arts 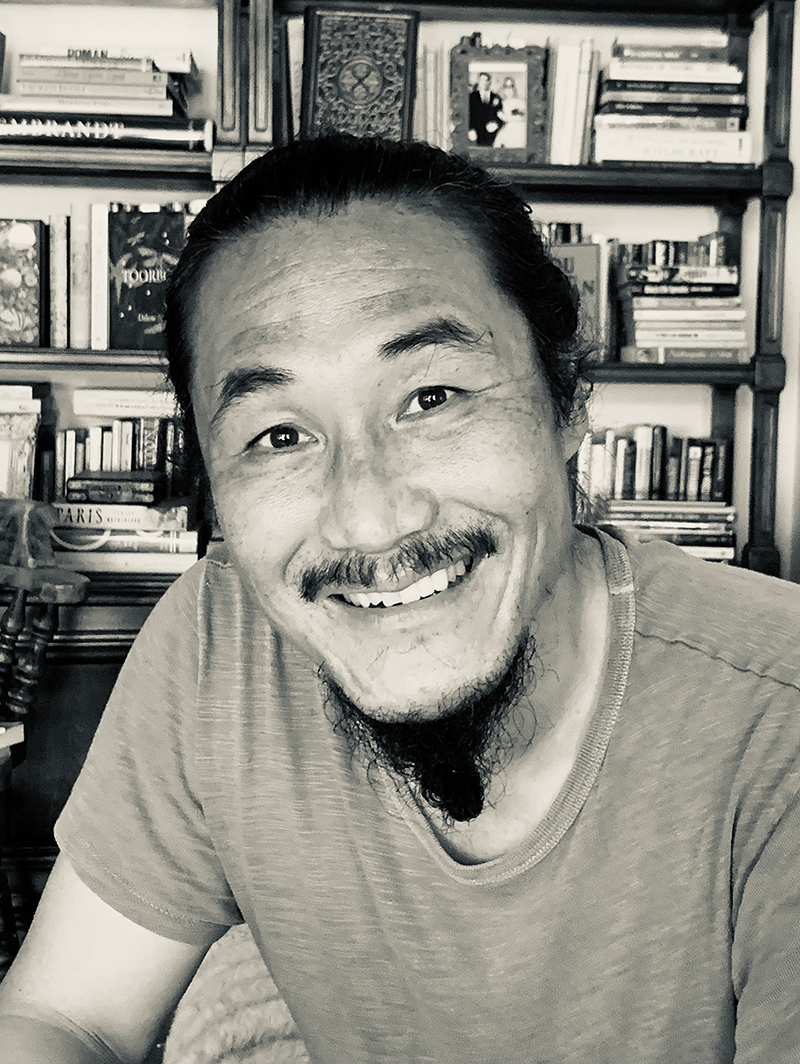 Born and raised in South Africa, Coco Blignaut studied Theater at the University of South Africa, and had her first breakthrough in Cape Town as the lead in Garcia Lorca’s Blood Wedding, playing the Bride. She traveled all over the world as a backpacker, surviving on little money, but enriching her soul greatly. In Paris, she studied French and Theater at La Sorbonne. She played Sandy in a French version of Grease at the legendary Le Trianon in Pigalle, Paris, and on London stages she played Nina in The Seagull, Salome in Oscar Wilde’s Salome, and sang at the infamous jazz club, Hollywood Savoy, in Paris. In Los Angeles, she studied for two years at The Lee Strasberg Theatre Institute. All in all, she has performed in over one hundred plays world-wide.

Coco adapted her play, God’s Gypsy from the New York Times’ best selling author, Barbara Mujica’s book, “Sister Teresa”, which tells the story of the life of the great mystic, Saint Teresa of Avila. Coco gave lectures on her play and held performances at Georgetown University and at The Gala Theatre in Washington DC between 2011-2016.

She is also a published children’s author, with three picture books found at www.darlingchildbooks.com.

Coco has written three full length screenplays. Her piece d’oeuvre with co-author Edison Park, SAINT, is a film about Saint Teresa of Avila.  It is currently in development at their production company, Rosarium Films.

Also in development at Rosarium Films: Boho Hobo, an unusual story of a homeless couple in New York; the real LADY M; and The Book of Daniel, a screenplay about a modern-day mad prophet in Los Angeles.

Coco Blignaut is a lifetime member of The Actors Studio in New York and Los Angeles.

At age 10, he received his black belt after his master/father failed him repeatedly, instilling in him perseverance and the indomitable spirit. After thousands of hours on the mats, Edison became the California State Champion in 1989 and 1990, and repeatedly won the title. In 1989 and 1990, he ranked third and second respectively in the United States. Internationally, he was ranked 5th at The US Open. At The European Open, Edison was placed 2nd, and was awarded Most Valuable Player. As a result, all the Italian girls wanted to marry him!

In 1994, against all odds, Edison was accepted into The Theatre, Film and Television Conservatory at UCLA in Los Angeles. He knew nothing about acting, but got accepted because of his innocent portrayal of Edmund in King Lear. Just like Edmund told the Universe that one day he will get noticed, Edison has never let go of doing the same.

In 2011, Edison became a member of the legendary Actors Studio, winning the judges over with his unbelievable transformation into a homeless, innocent young man with a speech impediment and a touch of catatonia. When he entered the theatre, the judges thought he was truly homeless and tried to shoo him away.

Edison is a cinephile to the most extreme. He eats, sleeps, breathes, and dreams acting.

At the age of four, he was enthralled by the film Rocky. It made such an impact on him that, since watching that movie, acting has become his destiny.

When Edison told his mother that he wanted to become an actor, she advised, “Then promise me one thing – you can never quit, because this is a lifetime commitment!”

He is pursuing his mother’s secret dream for herself, which she never had the courage to follow.

Edison currently lives with his two pussycats, one of them being his wife, Coco.